While they can stay ahead of the game with constant updates that render older methods obsolete, there are some dependable hacking methods that can be used to exploit, crack, or hack a Facebook account – and these techniques aren't always protected against by the site itself, leaving a usable loophole. 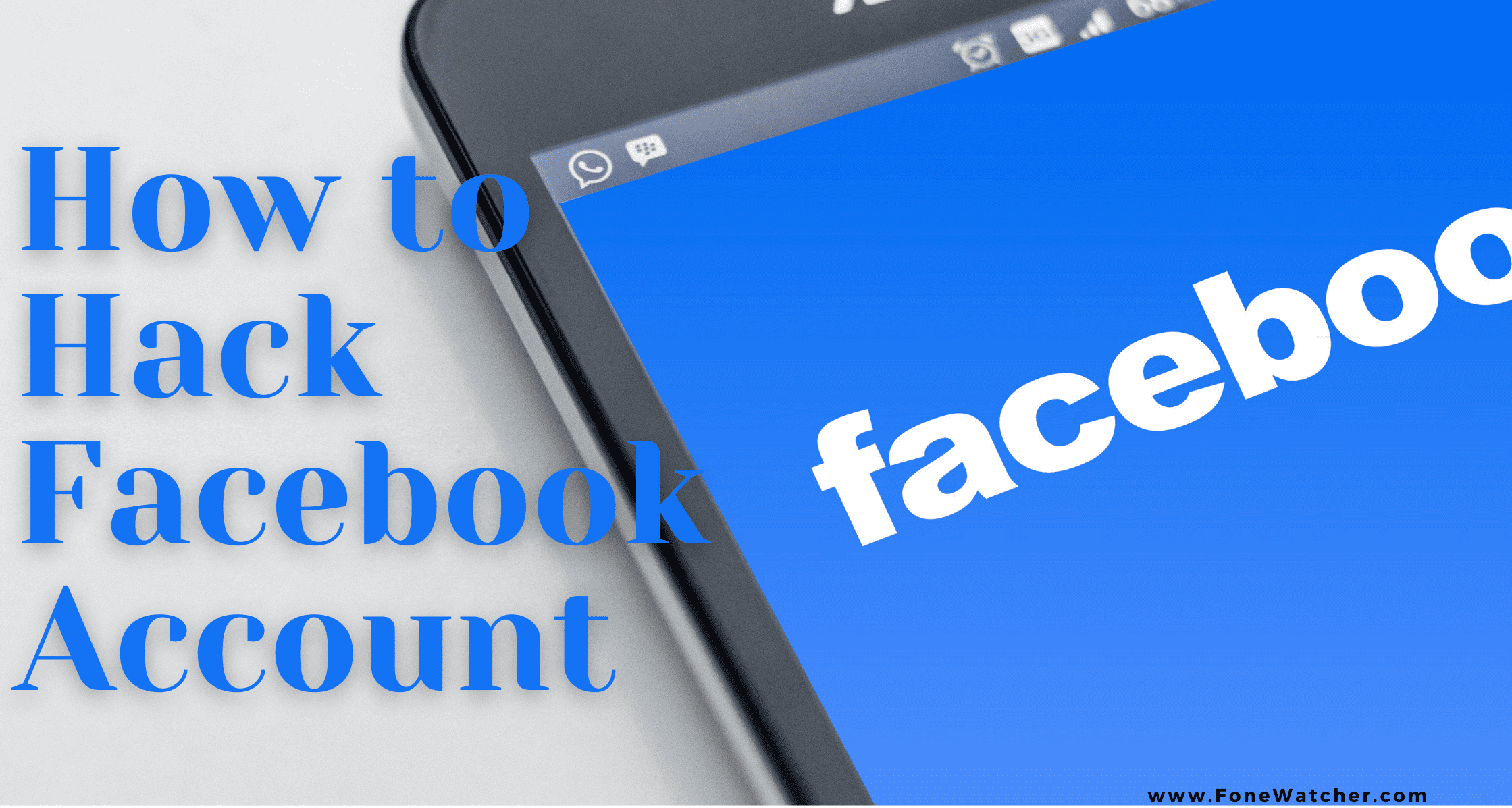 Some of these tactics never worked in the first place. However, many of the ways you may have seen in other posts may have worked at one point but later fell out of favor when the website's software was modified. Just because you've tried a variety of approaches and they haven't worked doesn't imply you can't accomplish it. It simply indicates that you did not try any of the suitable methods.

On Friday, Facebook reported that in September a hack allowed attackers to steal millions of phone numbers and email information.

Facebook has launched a webpage where people may check to see if their accounts were affected by the incident and, if so, how much information was revealed.

Hacking of Facebook accounts has place all around the world, on celebrities as well as ordinary individuals. But how could this happen? How to hack someone's Facebook account? Here are 4 options.

This trick is based on the carelessness and gullibility of Facebook users who choose weak and predictable passwords. However, because it depends completely on luck and ignorance, this strategy may not be as productive.

People frequently utilize dates and names that are very important to them. When you have enough knowledge of them, it should be rather simple to crack Facebook password. This contains items such as:

Hackers now have a lot of accounts to attack, thanks to Facebook's 2.8 billion active monthly users. Despite security fixes implemented following a 2018 security breach affecting over 30 million people, over 500,000 phone numbers were again exposed in 2019. Despite the fact that Facebook's security has greatly improved since these breaches, hackers continue to target individual accounts. 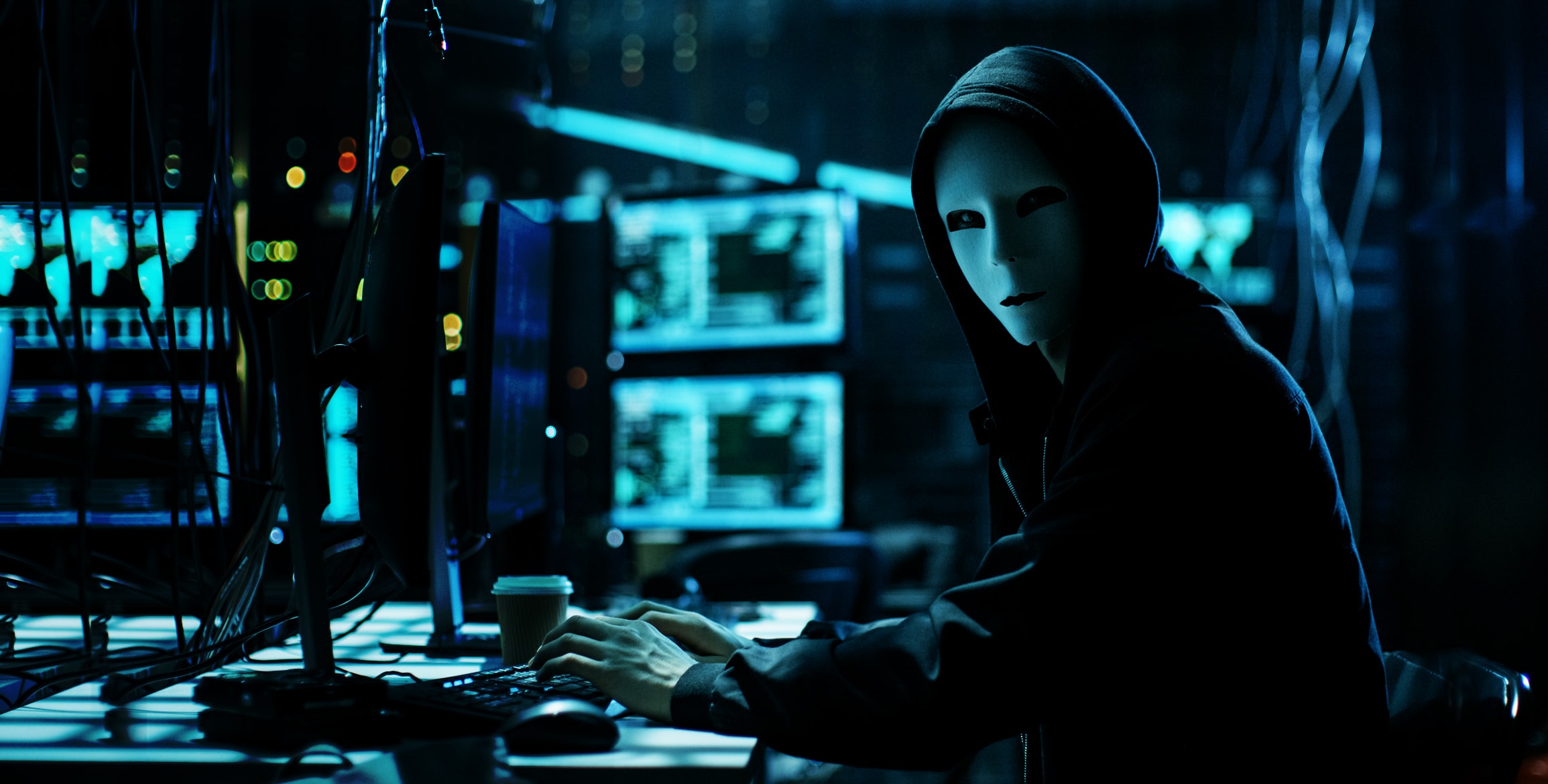 Mentioned below are four ways hackers spy on Facebook:

Hacking a Facebook account with spy applications is the most secure and efficient method. Although there are various websites that promise to be the greatest at hacking Facebook or that you only need to input the target's email ID, they are not as effective as Facebook hackers (spying apps). The email address you provide there becomes a part of their database, and nothing else happens. Such websites might run off with your information as well as waste your time. 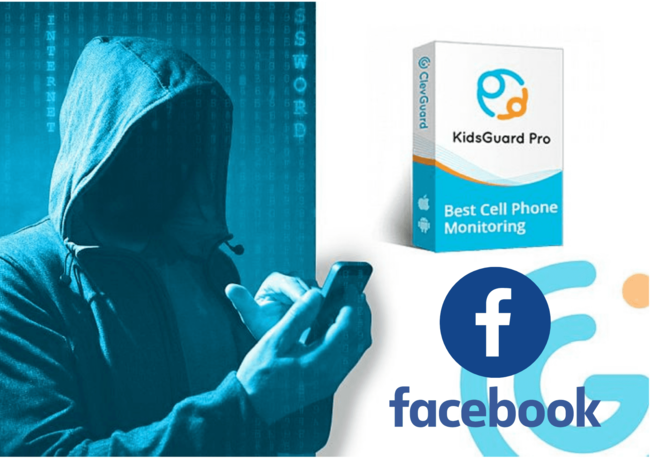 Mentioned below are some of the strengths of using third-party app KidsGuard Pro for Android:

As you can see from the points above, most of the methods described to hack Facebook account are difficult to implement and are not always effective. When we consider the time and effort required to hack an account using these methods, it appears pointless to try them. Spy applications are obviously the greatest option for hacking into a Facebook account because they are simple to install and much simpler to utilize. After finishing the settings, you will be able to hack a Facebook account in under a minute. KidsGuard Pro Facebook hacker is the greatest and comes highly recommended when it comes to monitoring apps.

Tomson Brown is interested in researching parental control and monitoring technology, and he has been focused on sharing his discoveries for more than five years.

You have already rated this article, please do not repeat scoring!