Home >> Monitor >> Find Out How to Take Screenshot on Desktop Computer Here!

Find Out How to Take Screenshot on Desktop Computer Here! 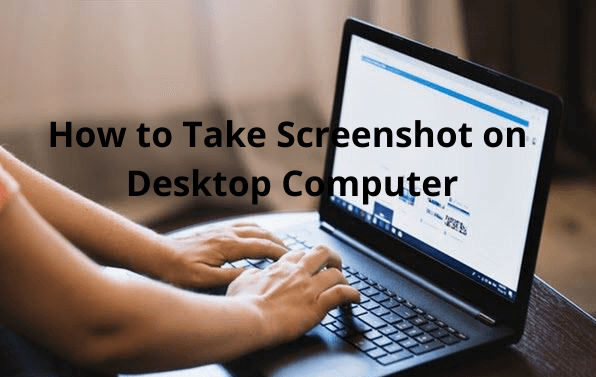 How to Take A Screenshot on A Desktop Computer Using Third-Party Tool?

Steps to Take Screenshots On A Desktop Computer Using MoniVisor

Step 1: You need to create a valid account first. Then, you can purchase a pricing plan that is suitable for you to activate the spftware.

Step 2: After purchasing the software successfully, you will be taken to the ‘My Products' Page. Just click the ‘Setup Guide' option and follow the on-screen instructions to finish the setup process . Step 3: After completing the configurations of the software, now you can login your own account and go to the web dashboard to check the screenshots from the target computer.

How Does ClevGuard MoniVisor Function to Screenshot On A Desktop Computer?

What Are The Benefits Of Utilizing MoniVisor to Take Screenshots On A Desktop Computer?

Other FAQs about MoniVisor's Screenshot Feature

1. How does MoniVisor keep incognito on the monitored computer?

Once installed, the software will disappear from the target computer's desktop and task manager immediately, and then keep incognito in the background.

2. Can I view the screenshots from target computer in real time?

Yes. You can view the synced screenshots on your dashboard in real-time.

3. If I delete the screenshots from my dashboard, can I get them back again?

No. The deleted screenshots will be erased permanently, and they will not show on your dashboard.

Additional Ways You Can Monitor A Desktop Computer Through MoniVisor

There are countless other features available on MoniVisor that you can utilize to sufficiently monitor a computer. Some of them are as follows:

You can check more details about what this software can do on its Free Demo. 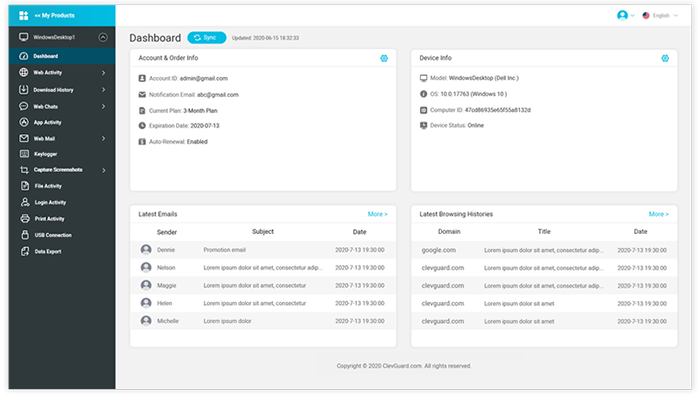 Tomson Brown is interested in researching parental control and monitoring technology, and he has been focused on sharing his discoveries for more than five years.

You have already rated this article, please do not repeat scoring!